We’re taking solo travellers on an exclusive train ride through India on board the luxurious Palace on Wheels and you’re all invited. 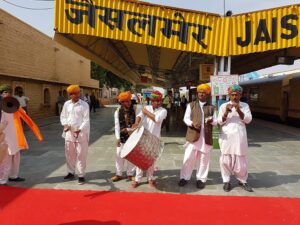 The tour, which begins in Delhi in September this year, sees solo travellers take over the entire train.

Always looking to push the boundaries when it comes to new adventures for solo travellers, we’re again seeking something just a little bit different in India. 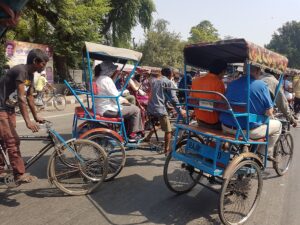 The tour came after the company had successfully chartered ships in Fiji and Europe exclusively for the use of solo travellers. 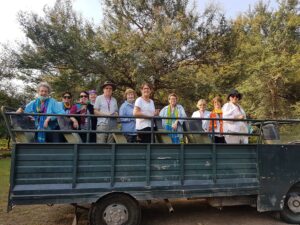 Two’s a Crowd founder and director Ken Morgan said the company was constantly looking for new and unique experiences for solo travellers.

“We know solo travellers can often feel like a third-wheel on group tours,” he said.

“Often they are surrounded by couples or families, or worse, left to eat alone at dinner. On our tours, all travellers are travelling solo so there’s no families and no tables for one.” 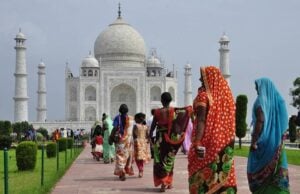 As with all Two’s a Crowd tours solo travellers will get their own room on board the train and guests enjoy multiple day tours throughout the trip including trips to Jaipur, the Taj Mahal and Ranthambore National Park. 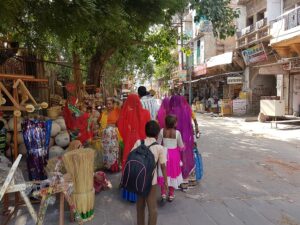 Two’s a Crowd is a boutique Australian-based travel agency, which specialises in small and charter tours for solo travellers. All travellers get their own rooms and all tours are hosted by an Australia tour host and use local guides.

For details on the Palace on Wheels tour, including the full itinerary check out our website here.